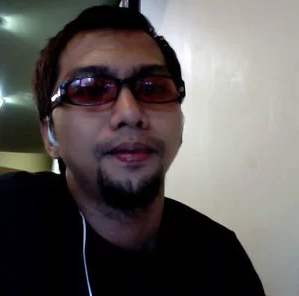 He is widely known as Ghian, a fixer based in the Philippines

A young, maverick producer who has done a slew of local, and overseas projects.

Now a humble beginnings drove Ghian to excel in all his endeavors, as he was destined to emerge and make his mark in the world of Audio-­‐Visual Production.

In the industry, Ghian’s efficiency in performing the duties and responsibilities of a Line Producer goes beyond the norm because of his know-­‐ how in the technical process of film making from Concept to Execution, His tenure with a number of production outfits honed up his management and communication skills. Ghian brings an unconventional style of work which gives the outfit its own distinct image.

As Representative / Producer, Ghian works closely with clients and production staff to ensure the success of every project. His hands-­‐on approach to the business is essential to the success of every job the company undertakes. He has produced commercials for local and multi – national Clients in Region like -­‐ Malaysia, Singapore, Indonesia, Vietnam, Bangkok HK since 2009. 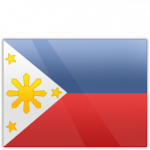