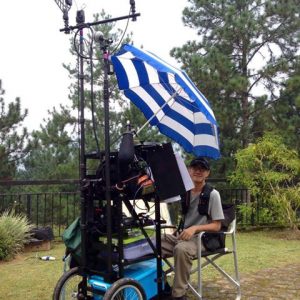 A 30-second commercial, which Chick recorded for McDonald’s Malaysia, created such buzz and demand that the company ran out of chicken at their restaurants, TWICE.

Chick has been interviewed twice on his works and featured on USA’s websites such as Lectrosonics and Movie Maker Central. His work has also been published in professional magazines such as Mix, TV Technology, prosound news, Broadcasting + Cable and ProAVL-Asia.

Some of his foreign work can be seen here on imdb