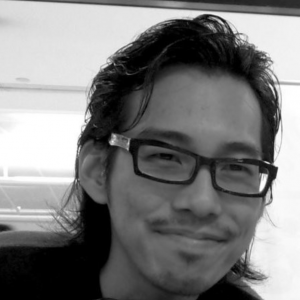 These days, I am a lion.

My set of skills are T-shaped, with Post-production workflows and Offline & Online Editing as the core, branching out into areas of Broadcast, Production & Creative.

In 15 years, I’ve worked in most major cities such as UK, Russia, China, Brazil, and Korea. Lived and worked in Australia.

I get along well with people, work well as an individual or in a team.